Tuscaloosa Amphitheater is located in downtown Tuscaloosa on the banks of the Black Warrior River and steps away from the University of Alabama. In addition to its many great concerts, the amphitheater also holds an annual July 4th celebration with the Tuscaloosa Symphony Orchestra. The Holiday season is celebrated each winter with a skating rink and many festive activities. 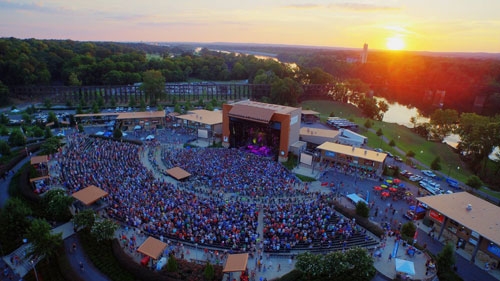 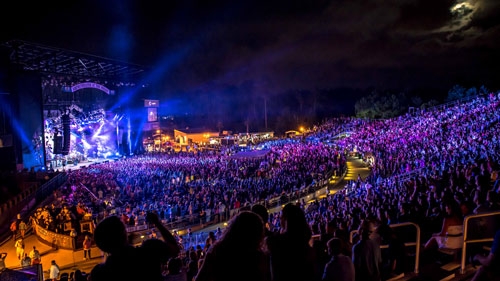 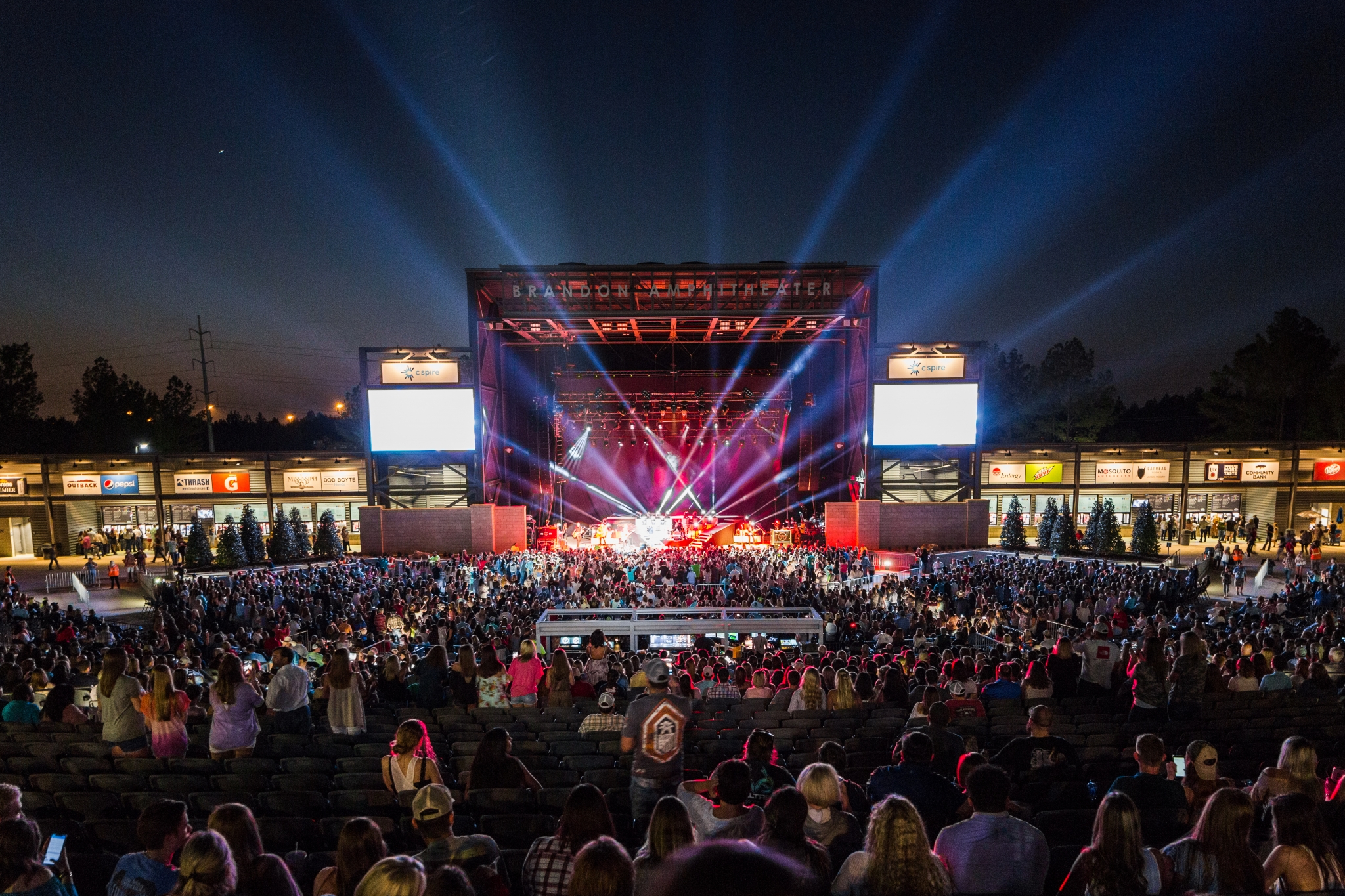 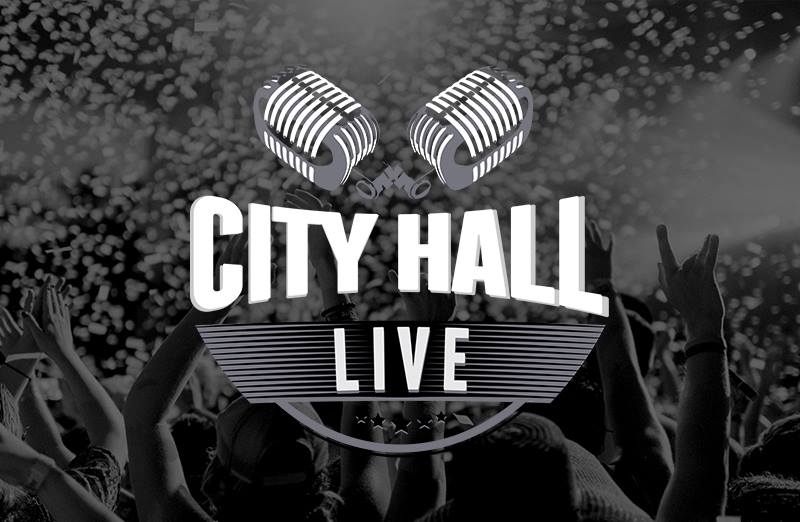 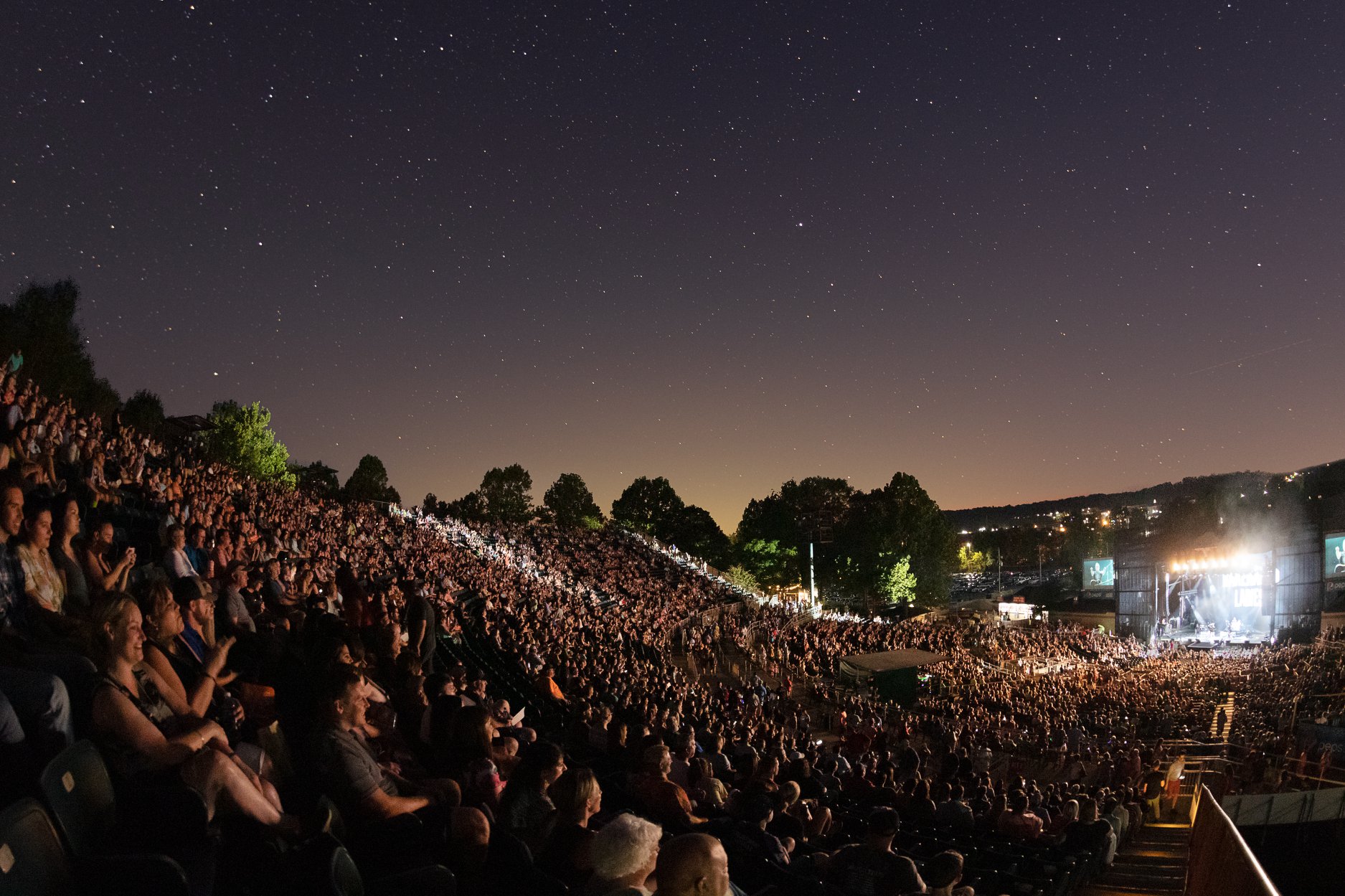 The Lawn at Lake Terrace

The Beale Street Music Festival was established in 1977 and annually features over 60 world-class acts on four stages at the scenic Tom Lee Park where Beale Street meets the Mississippi. This festival, in addition to the artists who perform in the clubs along Beale Street, offers music lovers the opportunity to be immersed in the art form they love best. 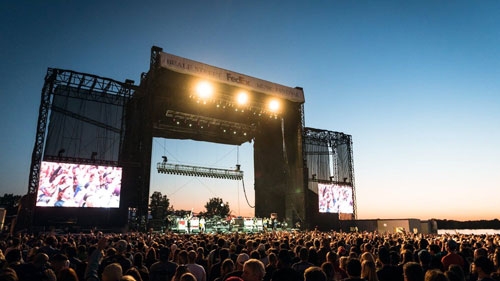 The Wildflower! Arts & Music Festival is the largest music festival in North Texas and draws over 65,000 people annually to Galatyn Plaza in the City of Richardson. For over 25 years, Wildflower! has celebrated the historic nature of planted wildflowers by showcasing different musical performances and eclectic art. The Festival has not only enhanced the sense of pride in the Richardson community but it has also engaged an audience with a love of celebrating music and art. 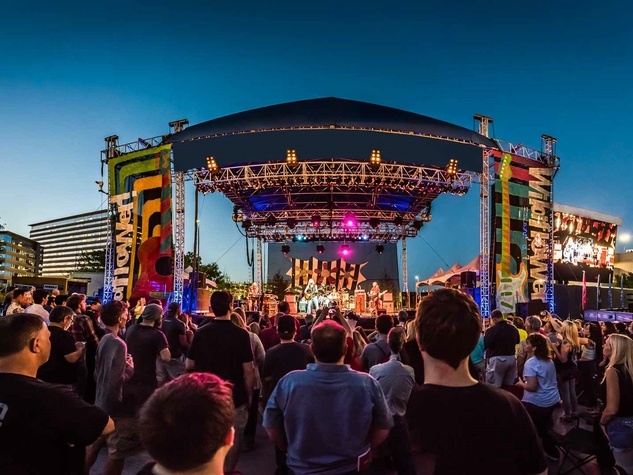